The know-how of the heavy goods experts from Sarens, an 80-tonne steel cage, powerful K24 and K25 modular transporters from KAMAG as well as their special arrangement made the 100-tonne transport possible in the first place. The extraordinary combination ensured that the sun barque arrived safely at its destination despite the difficult route.

Pharaoh Cheops' ship had to travel ten kilometres from the Khufu Boat Museum to its new location at the Grand Egyptian Museum in Cairo. The dimensions of the burial object dimensions taken from the Cheops pyramid caused virtually no problems during transport. Relocating a length of 43.6 metres, a width of six metres and a weight of 20 tonnes does not normally pose any difficulties for heavy goods hauliers. However, it was the fragility of the 4,500-year-old sun barque that posed a major challenge here. On top of this, the route had gradients of up to three per cent. In order to avoid damaging the excellently preserved ship which according to legend was supposed to take the soul of the deceased pharaoh to the afterlife via the primordial ocean, it was not allowed to tilt under any circumstances.

80-tonne steel cage protects unique ship from damage
In view of the uniqueness of the barge, only experienced experts were employed to master the task. Sarens, a long-standing customer of KAMAG Transporttechnik, a subsidiary of the Heilbronn-based Transporter Industry International Group (TII Group), is a company that really understands such undertakings. The experts from the Belgian heavy-load logistics provider positioned the ship in a specially-designed steel cage weighing 80 tonnes. It was then to be placed on self-propelled modular transporters from KAMAG, so-called SPMTs (Self Propelled Modular Transporters), ready for transport. In addition, Sarens constructed a 52 metre long steel bridge. Twelve K24 axle lines were initially able to precisely manoeuvre under the boat in order for it to be subsequently lifted out. The Sarens professionals then manoeuvred the boat out of the museum on the K24 module transporters through the narrow opening in the museum wall, which provided only a few centimetres of tolerance, and positioned the twelve K24 axle lines on twelve K25 SPE axle lines.

Twelve KAMAG axle lines stacked in two rows for creating the perfect balance
The arrangement of the K24 and K25 axis lines respectively on top of each other made it possible to keep the ship in the steel cage exactly horizontal at all times. In effect, Sarens used the already high axle compensation of the hydraulically supported pendulum axles of the modular transporter twice. Whilst being protected in this way, the “solar boat” finally arrived safely at the Grand Egyptian Museum.

Transporting ancient cultural assets has a long tradition at the TII Group
Historically valuable transports using vehicles from the TII Group, which includes the SCHEUERLE and KAMAG brands, have a long tradition. SCHEUERLE transporters were already being used in Egypt in the 1960s. Back then in a spectacular move, the over 3,200-year-old Abu Simbel rock-cut temple was saved from the continually rising water level during the construction of the Aswan Dam on SCHEUERLE transport vehicles.

Sarens moves a 2,600-tonne monastery in one piece
Sarens has just transported a historic monastery building in China in one piece on 120 axle lines from the TII Group. The building, which had been noticeably affected by weather conditions, could have been damaged by the slightest fluctuation during transport. Here, too, the 2,600 tonne transport had to safely climb steep inclines.

The TII Group subsidiaries have written history in two ways. All over the world, they have been transporting cultural assets with their heavy-duty transporters for more than six decades now, moving cultural buildings and works of art of worldwide historical importance. 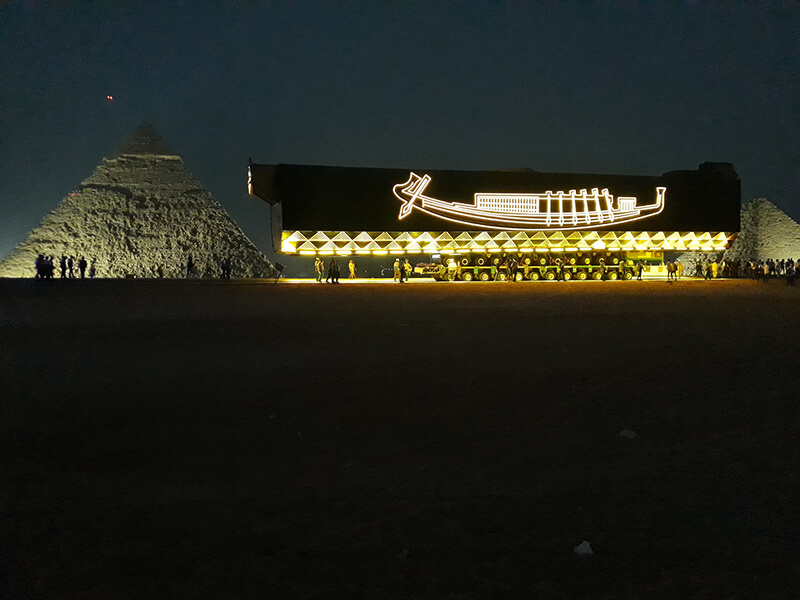 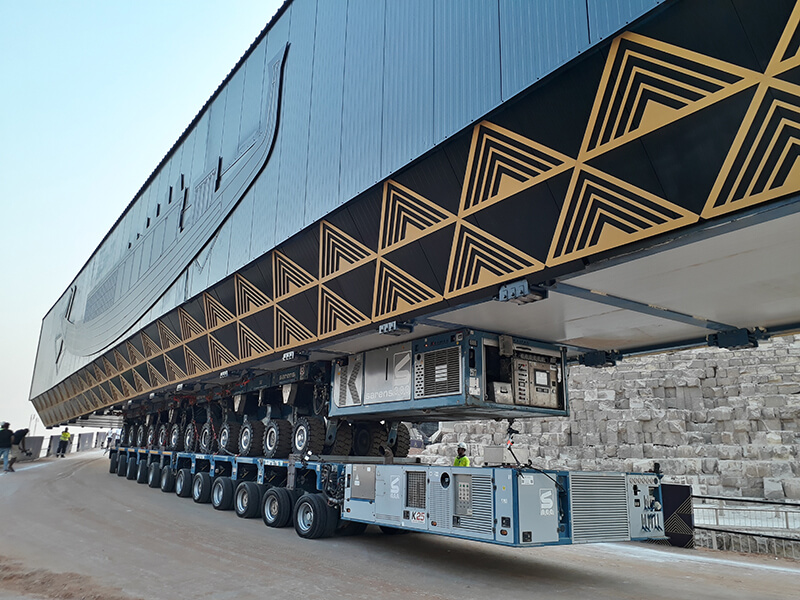 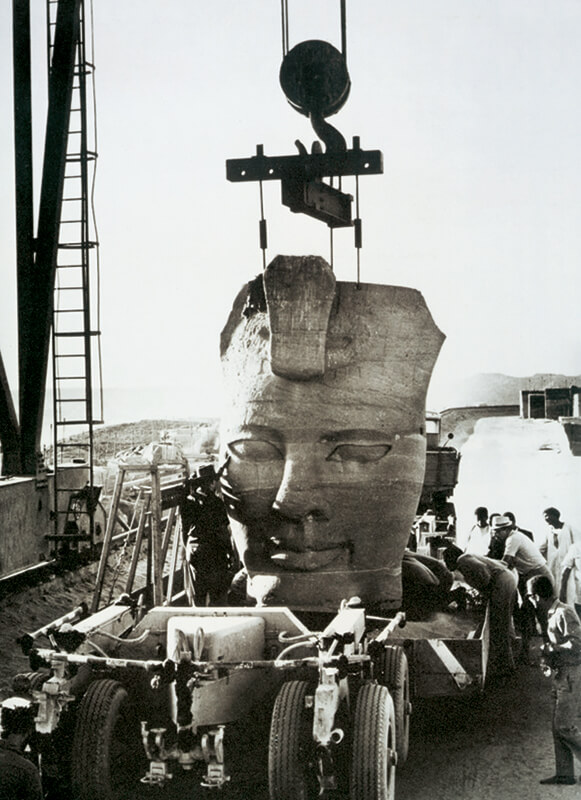 In the 1960s, SCHEUERLE transporters relocated the Abu Simbel rock-cut temple which is more than 3,200 years old. 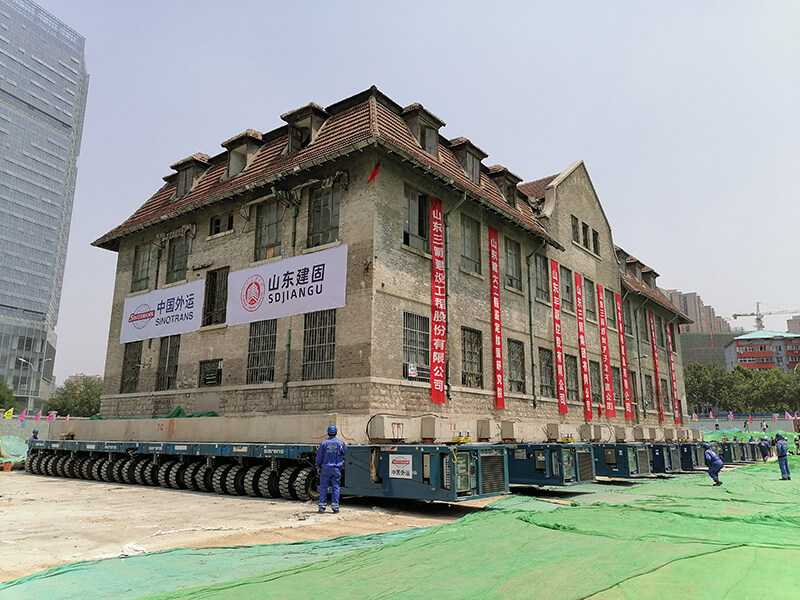 In 2020, Sarens used axle lines from the TII Group to transport a historic Chinese monastery.